Staffordshire County Council colleagues discover they were all Carnatic residents

Leader of Staffordshire County Council, Alan White (right), was surprised to discover two of his colleagues, Lily Saeidi and Tom Hobbins, were not only Liverpool alumni, but also Carnatic residents.

Architects Ellis Williams name a seat in the Tung Auditorium

The award-winning architects behind the new Yoko Ono Lennon Centre have supported our fundraising campaign by naming a seat in the new state-of-the-art 400-seat Auditorium, located at the heart of the building. 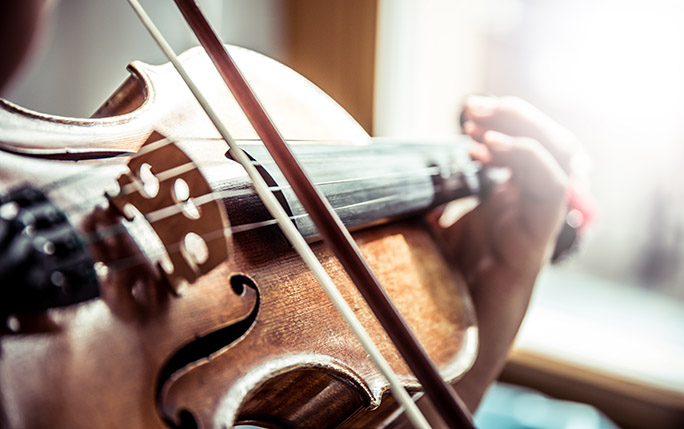 Local Liverpool man and University of Liverpool alumnus Alan Jones (BSc Chemistry 1961, MMus 2000) has achieved a lifetime ambition at the age of 85 by having one of his classical music compositions issued as a commercial recording.

More than 500 students from the School of Medicine, including Maddie Boyers (pictured) have come forward to offer support with the vaccination programme and other COVID efforts across the city. 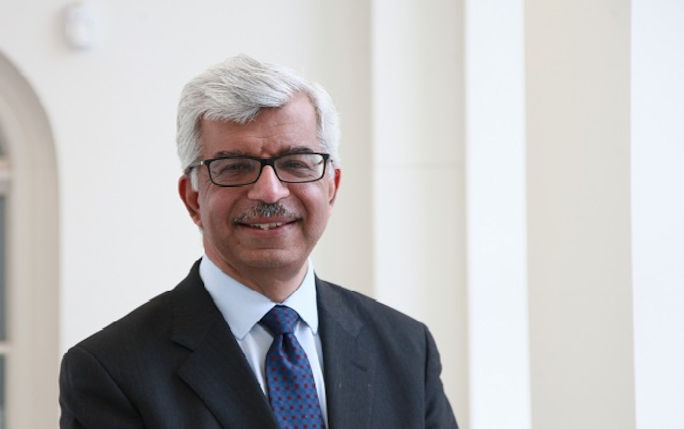 The CHM provides independent expert advice to ministers on the safety, quality and efficacy of medicines. It is an advisory non-departmental public body, sponsored by the Department of Health and Social Care.

Scientists at the University of Liverpool are developing new anti-viral technology that will limit the transmission of COVID-19 from touching contaminated surfaces in areas such as hospitals, train stations or restaurants and shops.

Flautist Richard Craig has a distinctive approach to the flute: re-invigorating older music, as well as exploring improvised and notated contemporary works. In this concert, first given in the Leggate Theatre in March 2017, we hear the extraordinary range of sounds that result from electro-acoustic collaborations with University of Liverpool composers Matthew Fairclough, Ian Costabile and Liam Carey. There will be a post-concert Q&A with Richard. 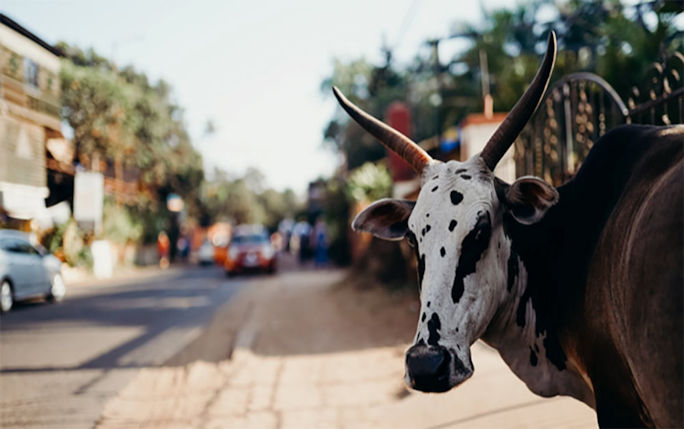 In the latest lecture in the series, and following last year’s global protests, Lesley Lokka, former Dean of Architecture at the Spitzer School of Architecture, City College of New York, speculates on different approaches to architectural education that might encourage institutions to give up a few ‘sacred cows’ in favour of a more equitable, diverse and inclusive future.

You can find out about the other lectures in the series here.

Join us at the University of Liverpool for the inaugural Women in Music event which celebrates the diversity of women working in the music industry around the world with a day of presentations, interactive sessions and performances.

The Liverpool Literary Festival presents 'A Women's History of The Beatles'

Join University of Lecturer and Beatles expert, Dr Holly Tessler as she talks to Dr Christine Feldman-Barrett, Senior Lecturer in the School of Humanities, Languages and Social Science at Griffith University, Australia about her new book 'A Women's History of The Beatles'. The event forms part of this year's Liverpool Literary Festival and has been staged to celebrate the opening of the Yoko Ono Lennon Centre later this year, and the launch of the Department of Music's new MA in The Beatles, Music Industry and Heritage.